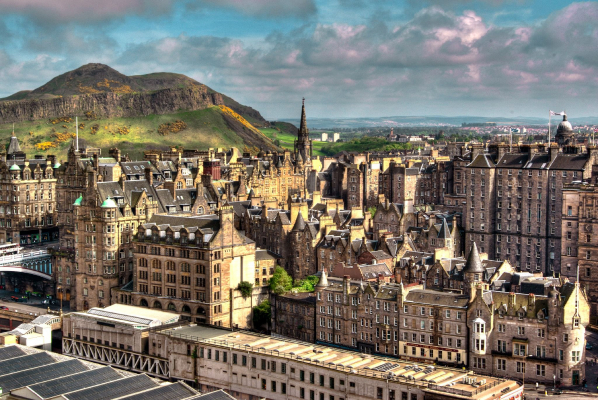 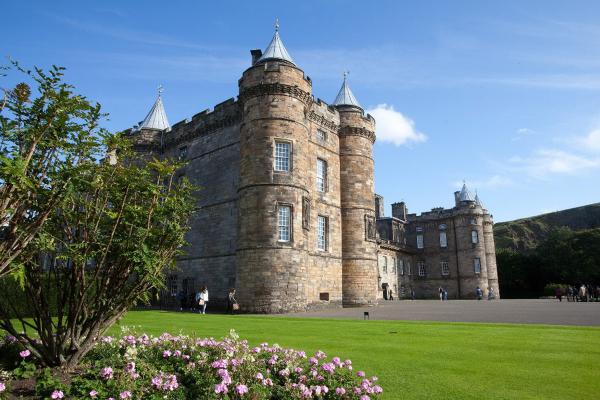 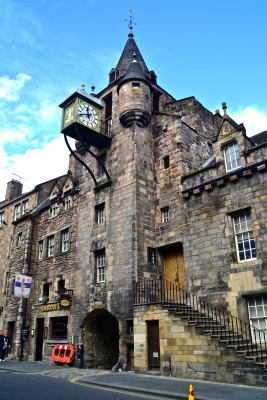 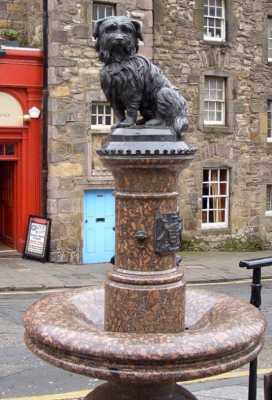 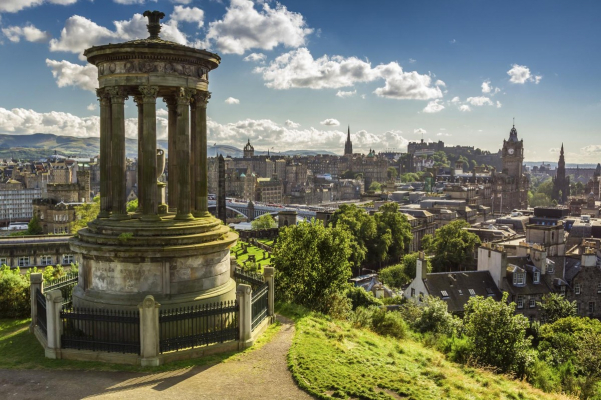 Given the key part that it plays in many of our Scotland tours, here at Best Scottish Tours, we felt that we had to write a little about Edinburgh on our blog and more specifically, some of the both internationally renowned and less obvious historic sites that you may wish to discover.

Edinburgh has, after all, been an UNESCO World Heritage Site since 1995, and the below must-visit sites help to explain exactly why.

This historic fortress on the Castle Rock will always be irrevocably associated with Edinburgh – after all, it utterly dominates the skyline of the Scottish capital.

The site served as a royal palace from the 12th century until 1603, when the accession of James VI of Scotland to the English throne – as King James I – led to the joint seat of governance being permanently moved to London.

Nonetheless, the Castle played host to many other significant historical events over the ensuing hundreds of years, not least the Jacobite rising of 1745 as ‘Bonnie Prince Charlie’ unsuccessfully sought to regain the British throne for the House of Stuart.

A public house since the early 19th century – albeit with some time spent as a confectioner’s shop in the 1840s – the Oxford Bar is neither a swanky modern gastro-pub, nor a place of excessive pomp and pageantry. It is instead a fine Scottish drinking establishment of the old school.

Various Scottish legends are said to have been patrons here down the years, including actor Sean Connery, author Colin Dexter and poet Sydney Goodsir Smith. However, the bar – which retains its original compartmentalised form – is especially strongly associated with Ian Rankin’s Inspector Rebus series of novels.

It is at the bottom of the Royal Mile where you can find the official residence of the British monarch in Scotland, which – while it has some highly distinguished neighbours in the form of the Scottish Parliament Building and Arthur’s Seat – is rather spellbinding and opulent in its own right.

Built between 1671 and 1678, and with certain parts such as the State Apartments and the 16th-century Historic Apartments of Mary, Queen of Scots open to the public, the palace is occupied by Queen Elizabeth II for one week at the beginning of each summer.

For a sign of just how good Edinburgh can be at blending the best of old and new, just look in the direction of Timberyard on Lady Lawson Street, which plays a very special role in the city’s culinary scene.

This industrial-chic eatery is housed within a 19th-century warehouse and titular timber yard, but is also an unashamedly modern spot for fine dining, with ingredients supplied by small, local artisan growers, breeders, producers, suppliers and foragers.

It’s a heartbreaking tale: that of Bobby, the Skye Terrier who spent 14 years guarding the grave of his owner, John Gray, in Greyfriars Kirkyard, until his own death in 1872.

Bobby was buried just inside the gate of the kirkyard, not far from his owner’s grave, and is today commemorated by a statue sitting at the corner of Candlemaker Row and George IV Bridge that also happens to be Edinburgh’s smallest listed building.

Why not book one of our Scotland tours here at Best Scottish Tours that will enable you to get up close and personal with so much else of what makes historic Edinburgh so fascinating?