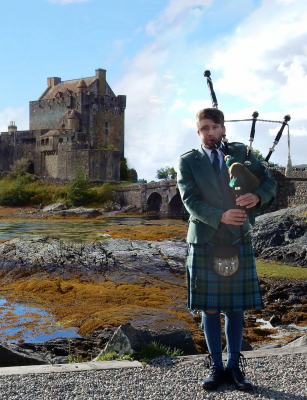 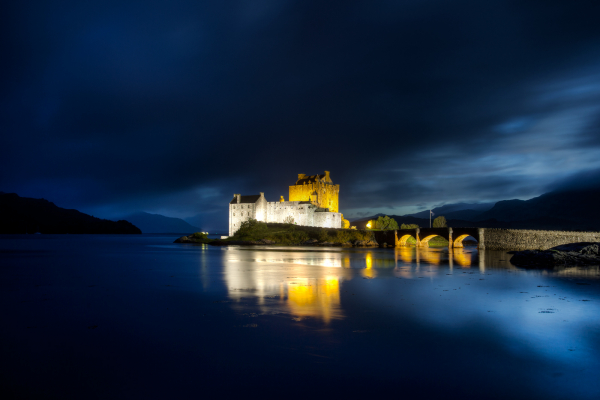 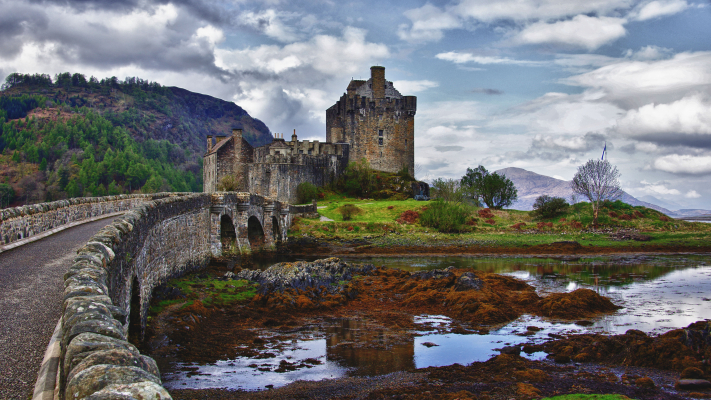 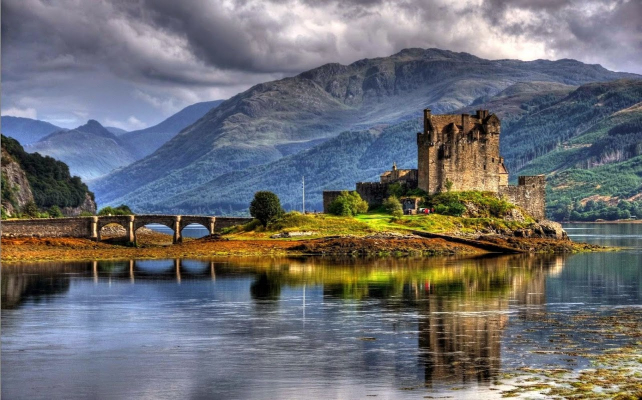 Eilean Donan: one of the true icons of Scotland

You won’t need to spend much time browsing our selection of small group tours of Scotland to notice that a little place called Eilean Donan plays a key part in many of them. The name may even ring a bell or two for you – so, what is Eilean Donan?

The short answer is that it’s the name given to the small tidal island where three sea lochs – Loch Duich, Loch Long and Loch Alsh – meet in the western Scottish Highlands.

However, it is the castle that dominates the island that especially captures most people’s imaginations, as well as that attracts the snaps of many a tourist’s camera. It looks every inch like the perfect picturesque medieval castle, although it’s actually had quite the up-and-down history since it was established in the 13th century.

How did this remarkable structure come about, anyway?

First things first – the Eilean Donan name itself. It’s also been referred to as the island of Donan, and it’s thought that the moniker probably comes from the 6th-century Irish Saint, Bishop Donan, who came to Scotland in around 580 AD. With there being several churches in the area dedicated to Donan, it is likely that he formed a small cell or community on the island in the late 7th century.

However, it took until the early 13th century for the first fortified structure to be constructed on the island as a defensive measure, serving as protection for the lands of Kintail against the Vikings who raided, settled and controlled much of northern Scotland and the Western Isles until 1266.

But there have been at least four different versions of the castle since then, due to various phases of rebuilding over the course of Scotland’s feudal history. The second most recent castle was reduced to ruins in 1719 in a Jacobite uprising, and it took almost 200 years for work to begin to reconstruct it, with Lieutenant Colonel John MacRae-Gilstrap purchasing the island in 1911.

His diligent restoration work over the ensuing two decades resulted in the stunning structure that adorns the island today, and which was opened to the public by MacRae-Gilstrap’s grandson, John MacRae, in 1955. With its wonderful internal rooms housing period furniture, Jacobean artefacts and displays of weapons and fine art, and a bridge having also been added for easier access, the castle really does represent quite the sight today.

An essential stop on your next visit to Scotland

If you’d like to discover Eilean Donan for yourself and in the best possible way, you know what to do. Simply peruse the many fascinating small group tours of Scotland that we have to offer here at Best Scottish Tours right now, pick your favourite and get booking. We’ll arrange the rest to help to give you a truly Scottish trip of a lifetime!