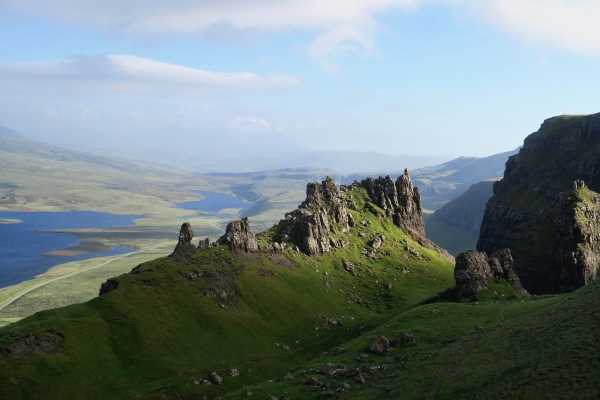 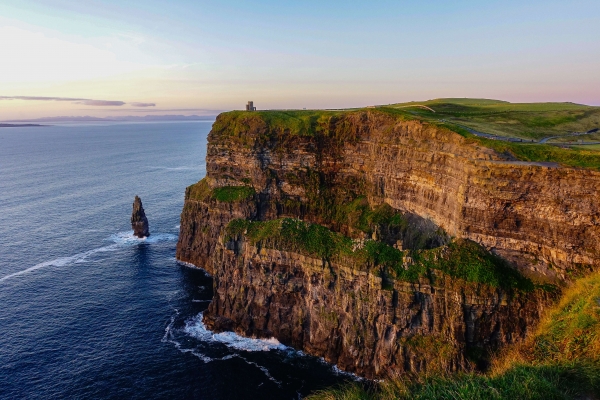 We have many guests who, after a brilliant vacation with Best Scottish Tours, ask us if we tour in Ireland. This isn’t something we can offer at the moment, however our wonderful friends at Vagabond Tours do and we would highly recommend them. If you'd like to tour both countries in the same trip, let us know and we work with Vagabond to help you arrange this.

However, you may recall seeing a blog from our dear friends at Vagabond giving the reasons why Ireland is better than Scotland. As much as we love Ireland… it’s time to set the record straight. 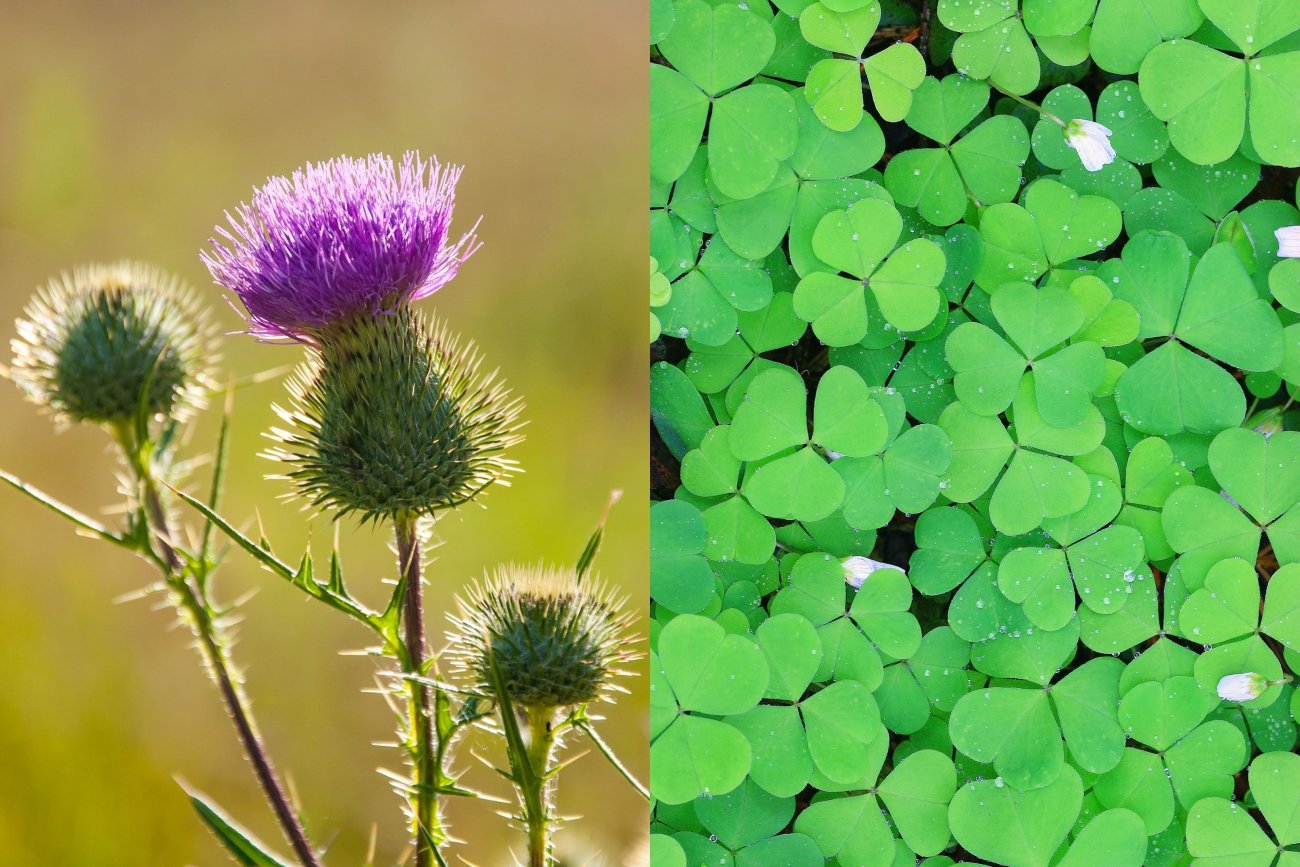 I am going to start off on a positive note just like our friends did, by telling you the things that both Scotland and Ireland do so well.

We are both very welcoming nations, we love people visiting our countries and enjoy showing them off to tourists. Whether you are on a night out in the city or sitting in a little cafe having a cup of tea, you are sure to get some chat from the locals.

We’ve got the looks

There has been a lot of migration between Ireland and Scotland for hundreds of years. In fact some of my great grandparents were born in Ireland. This means that we actually look very similar and we have lots of ‘gingers’ and red heads. Being one myself, I can confirm that the fiery Celtic look is very attractive. Who needs a tan anyway? 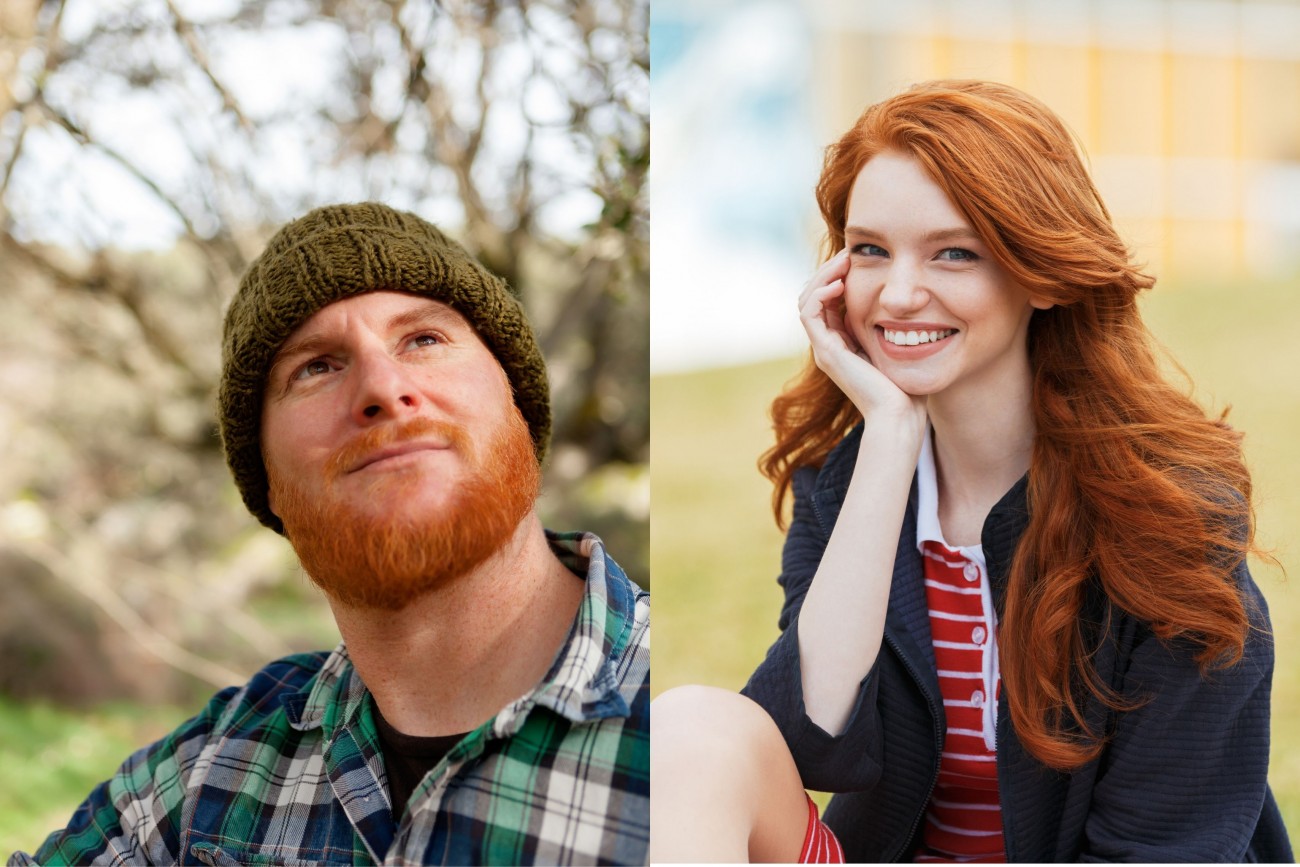 Visiting both Scotland and Ireland, you will definitely ‘feel’ you are experiencing a similar culture which comes from our shared Gaelic and Celtic heritage. I remember that on my first trip to Dublin, all I could think was how similar it was to my home town Glasgow. There is a great night out to be had in both cities!

I always think that one of the most defining factors of a culture is its humour and this is something we share. Dark, witty, self-deprecating and plenty of sarcasm! Both the Scots and the Irish refuse to take themselves too seriously. We love a laugh and will do anything we can to make sure you are laughing along with us. Even if you are not always exactly sure what we are saying!

I was actually visiting Dublin for a traditional sporting exchange. Our national sport is Shinty and one of the Irish national sports is Camogie (Hurling if you are a man). The sports are fairly similar so it is a common occurrence for teams on either side of the Irish Sea to visit each other for a mixed rules match. It is a lovely way to bring the two countries together through sport… and of course the night out afterwards!

The less said about that the better really… but when its good, both countries dazzle!

I know for many readers, the quality of castles will be an important factor. Both countries have  amazing ruins to visit as well as restored castles, some of which are still lived in today. On the whole Scotland’s castles are in better condition so I think we have the edge here. 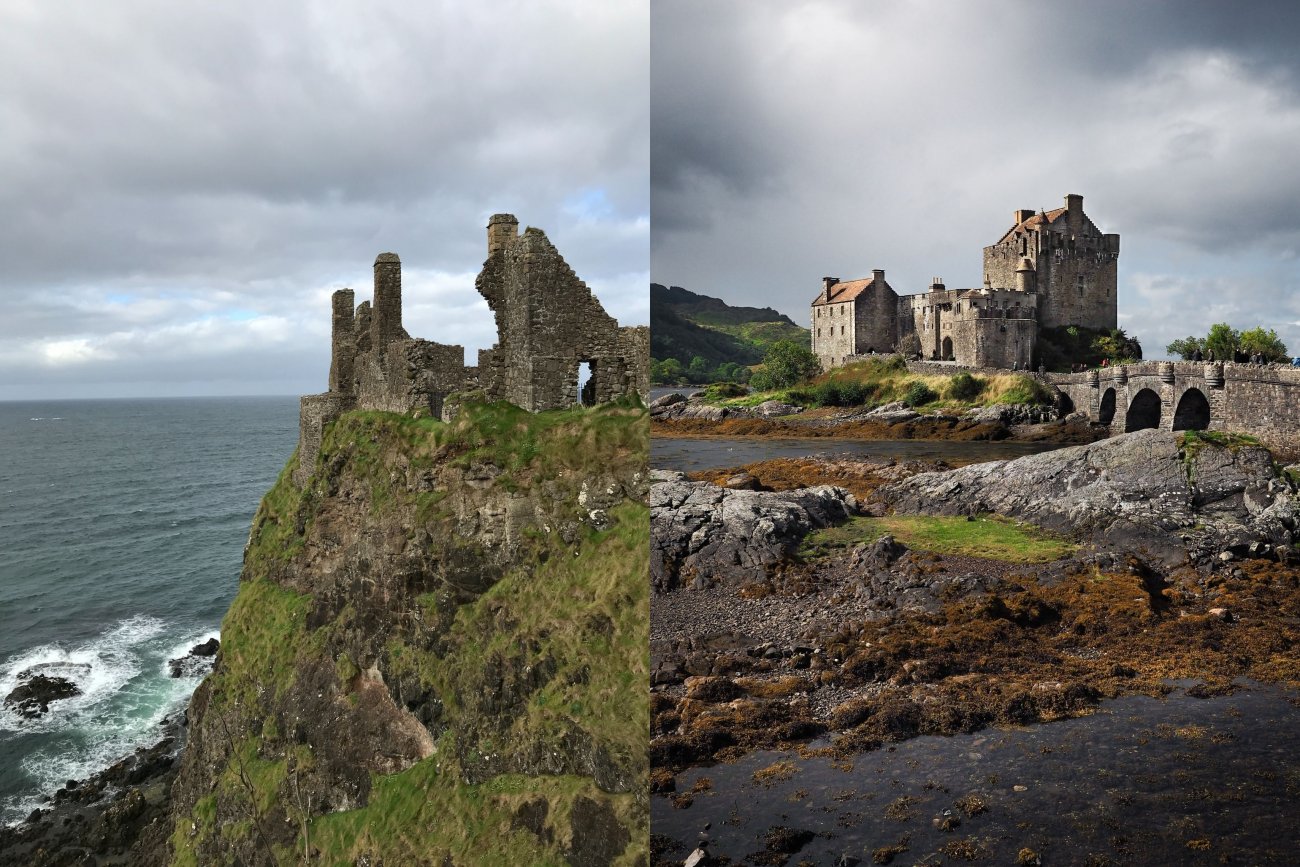 But which is really better - Scotland or Ireland?

Let’s settle this once and for all!

Yes Ireland is the home of Guinness… but with all the micro breweries that have appeared in Scotland in the last few decades, I think we give Ireland a run for its money in the beer stakes. However, our world famous Whisky is what makes us really stand out. A visit to a Scottish whisky distillery (or three) is on many a traveller's bucket list and lots of the distilleries host interesting tours, followed by a tasting of course. Laphroaig, Macallan, Tallisker, Glenfiddich, the peaty whiskies of Islay… our national drink is famous world over! Of course the Irish make whisky too and our friends at Vagabond tried to suggest that their Whisky is better, but everyone knows REAL whisky comes fae Scotland! 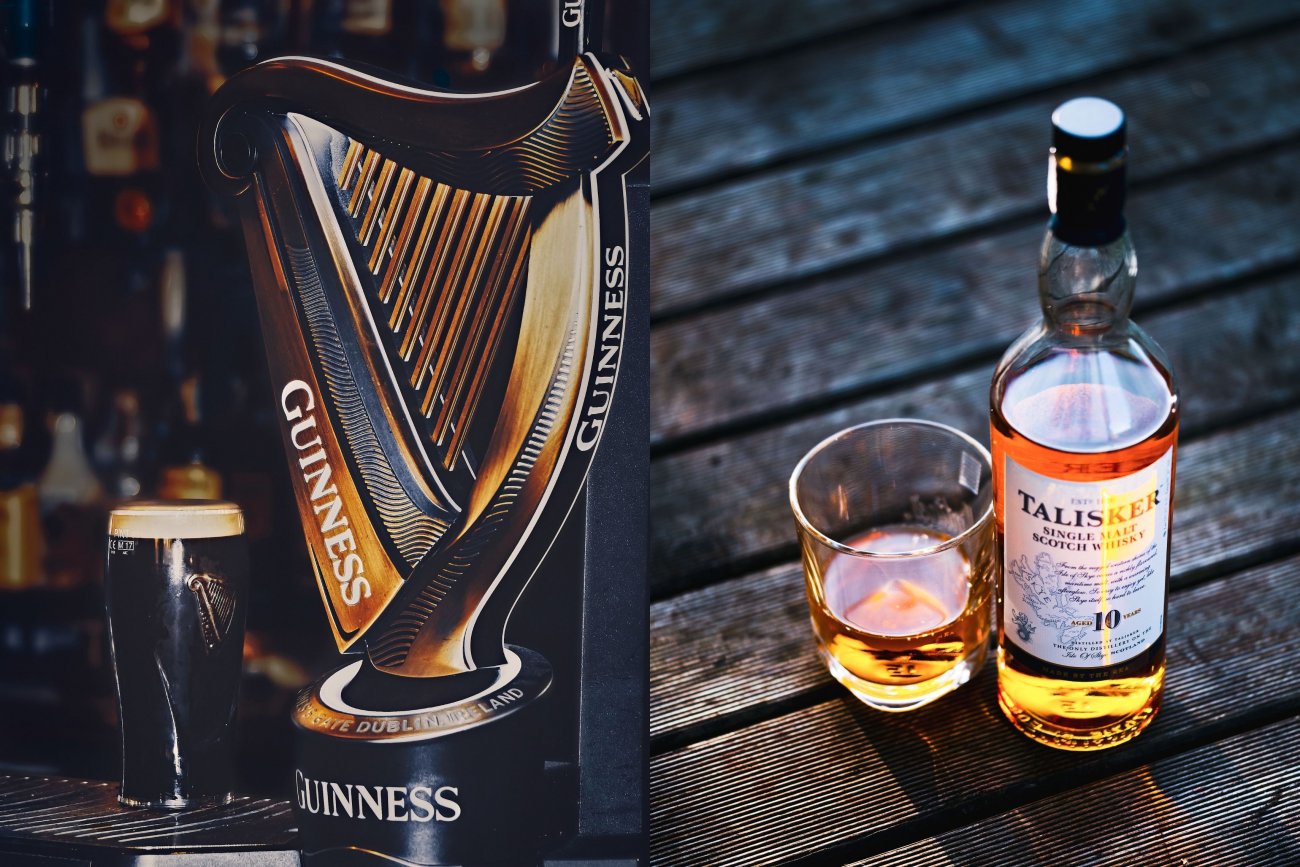 Okay, okay this is really a win for the other team. Although we know many of those taking a vacation in Scotland love the rough Scottish patter, I have to admit it is the Irish who have the most dreamy accents….

Although I mentioned earlier that Ireland’s capital Dublin is similar to Glasgow in many ways, our capital city Edinburgh is the shining jewel of Scotland cities. Winding cobbled streets, gothic, medieval and Georgian architecture, beautiful churches, lush gardens and our capital’s castle is much cooler. 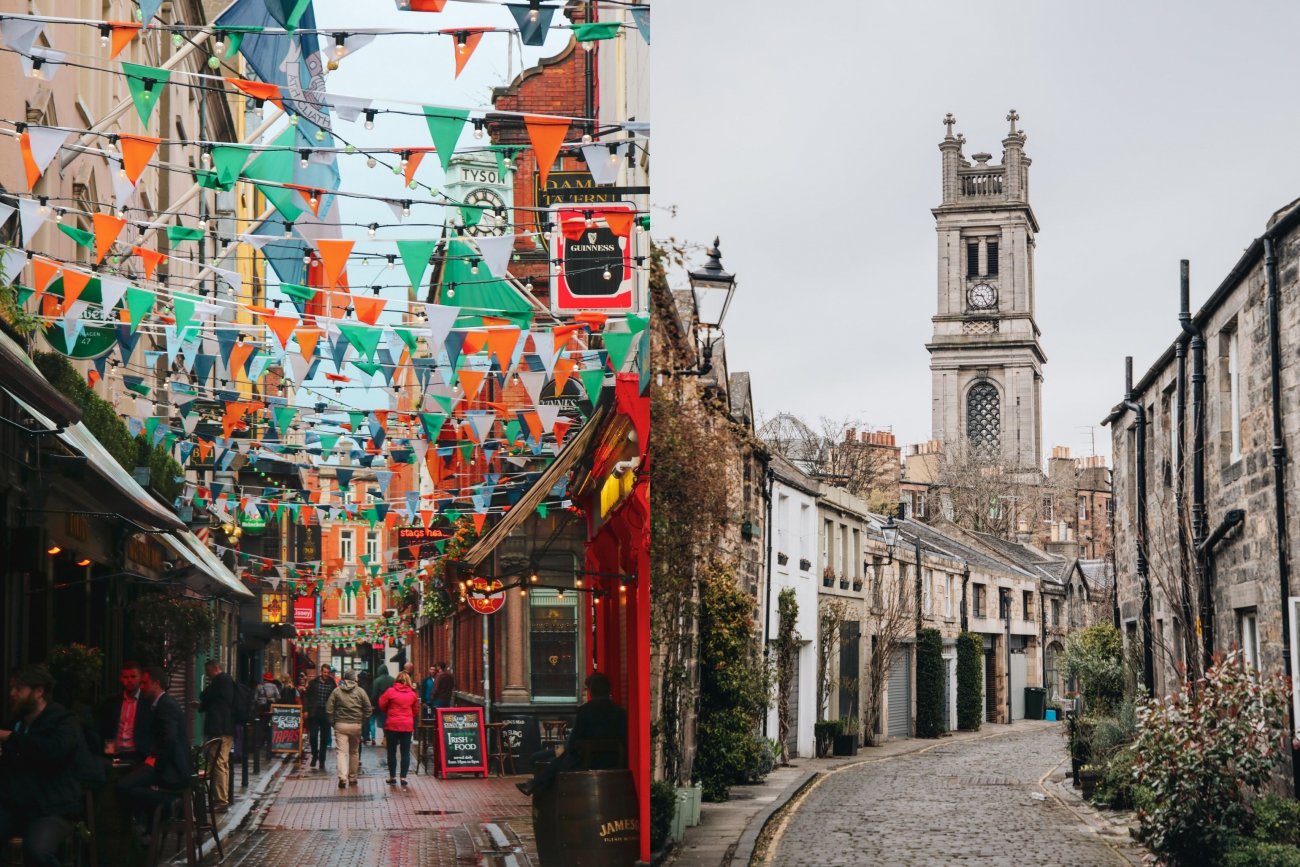 Since Vagabond had a dig at our Scottish celebrities, what about our sporting legends?

Our modern day sporting hero is the one and only Andy Murray, need I say more? And of course Sir Chris Hoy, who has cycled into all of our hearts. Ireland’s 21st century champion is Connor MacGregor, that boxing and mixed martial arts guy… Or perhaps Ireland’s Katie Taylor (also boxing).

For me personally, it is our numerous and varied mountains that bring home the win on this discussion. Although the Irish countryside is very beautiful, you won’t see anything like Glencoe over there. Ireland has lots of rolling greenery, but Scotland is dramatic, rugged and atmospheric.

So in conclusion, Scotland is ‘just a wee bit’ better than Ireland, but really we would recommend you visit both. If you would like a tour of Scotland and Ireland, do let us know when you are booking your tour and we can put you in touch with the friendly team at Vagabond for a small group tour of our sister land.

Oh and in case you were wondering… we’re both miles better than England!

We can't wait to welcome you to Scotland! 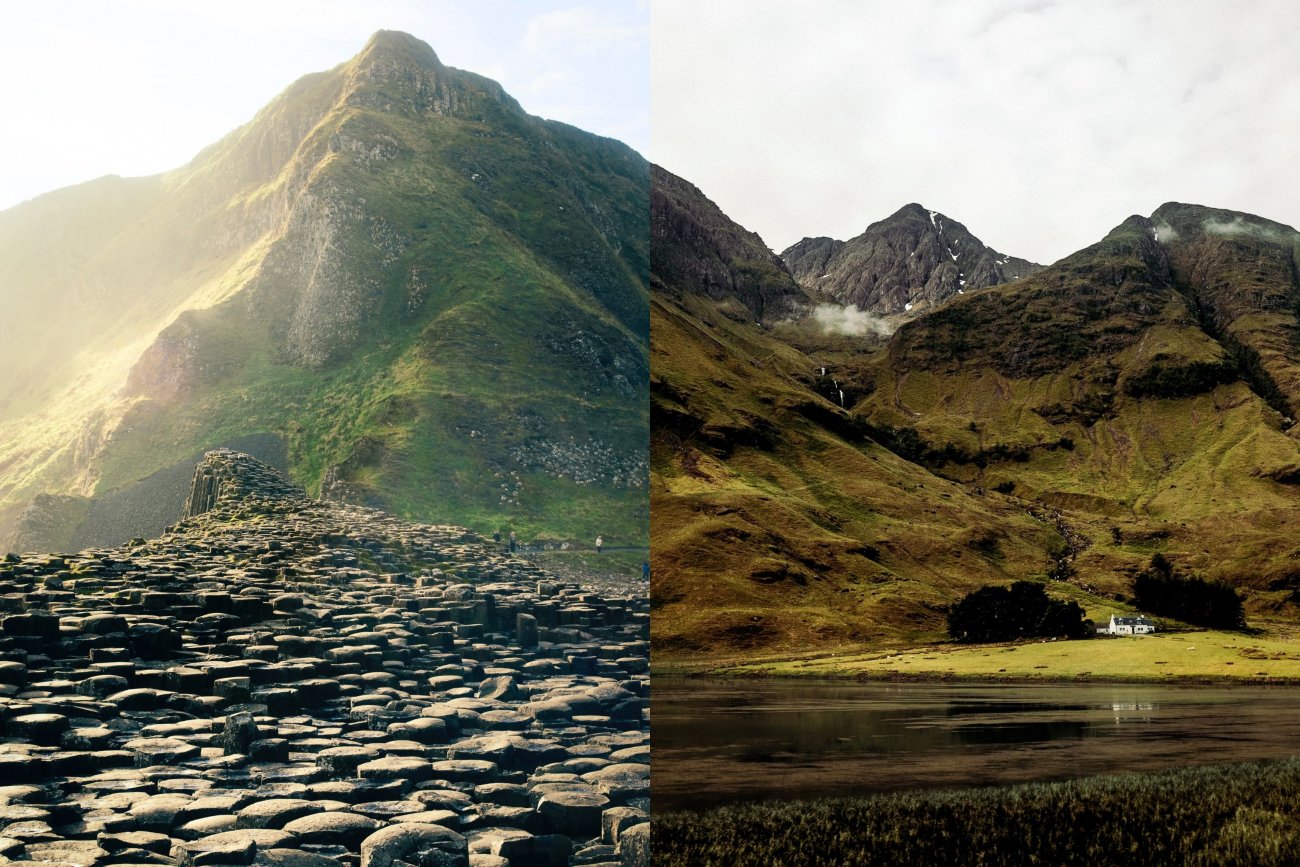